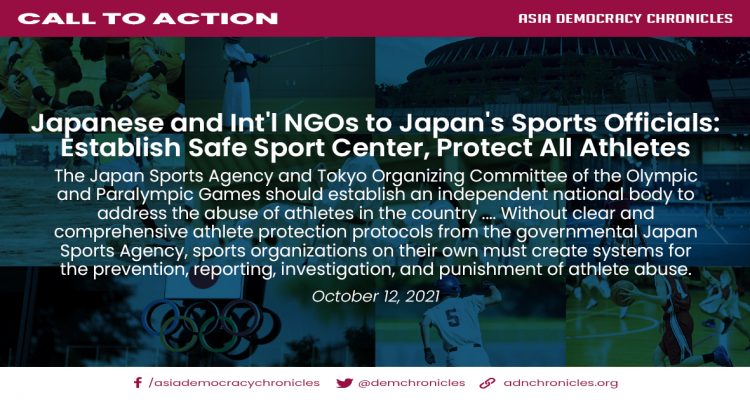 (Tokyo) – The Japan Sports Agency and Tokyo Organizing Committee of the Olympic and Paralympic Games should establish an independent national body to address the abuse of athletes in Japan, six Japanese and international nongovernmental organizations said today.

Such a center would create a way for athletes to report abuse and for the authorities to track how the report is handled. It would establish meaningful remedies for athletes and parents and deter child abuse by identifying and decertifying abusive coaches. It would also provide activities to promote the concept of safe sport and access to professional legal assistance for athletes.

“Japanese athletes have long faced a harsh reality that in order to compete, they must endure abuse and mistreatment,” said Shoichi Sugiyama, a lawyer for athletes’ rights and founder of the Japan Safe Sport Project. “Japan can and should lead the global movement for reforms to protect children and athletes in sport.”

A Human Rights Watch report issued on July 20, 2020, “‘I Was Hit So Many Times I Can’t Count’: Abuse of Child Athletes in Japan,” documented that child athletes in Japan suffer physical, sexual, and verbal abuse when training for sports. Japanese sport has a history of corporal punishment against children, known as taibatsu.

In the years-long preparations for the 2020 Olympic and Paralympic Games in Tokyo, many Japanese athletes, parents, and human rights groups documented abuses such as more than 100 deaths of athletes in judo training since 1983.

The organizations also created the #AthletesAgainstAbuse campaign in Japanese and English calling for the establishment of a Japan Safe Sport Center.

“During the Tokyo Olympic and Paralympic Games, all eyes were on Tokyo,” said Kanae Doi, Japan director at Human Rights Watch. “Now, after the Games have closed, the attention shifts to their legacy and the long-term human rights benefits the Games can bring to children and families in Japan.”

Institutional gaps blunt Japan’s response to and prevention of abuse in sports. Currently in Japan, sports organizations have a primary responsibility to address abuse and protect athletes. Without clear and comprehensive athlete protection protocols from the governmental Japan Sports Agency, sports organizations on their own must create systems for the prevention, reporting, investigation, and punishment of athlete abuse. This fragmented authority structure has resulted in inconsistent and inadequate systems for protecting athletes.

“Japan at long last needs to set up a national independent body to address all allegations of athlete abuse,” said Keiko Kobayashi, former director of Japan Judo Accident Victims Association. “My son became severely disabled from taibatsu during judo training. His case is only the tip of the iceberg. Japan needs serious reforms now for the sake of future generations.” 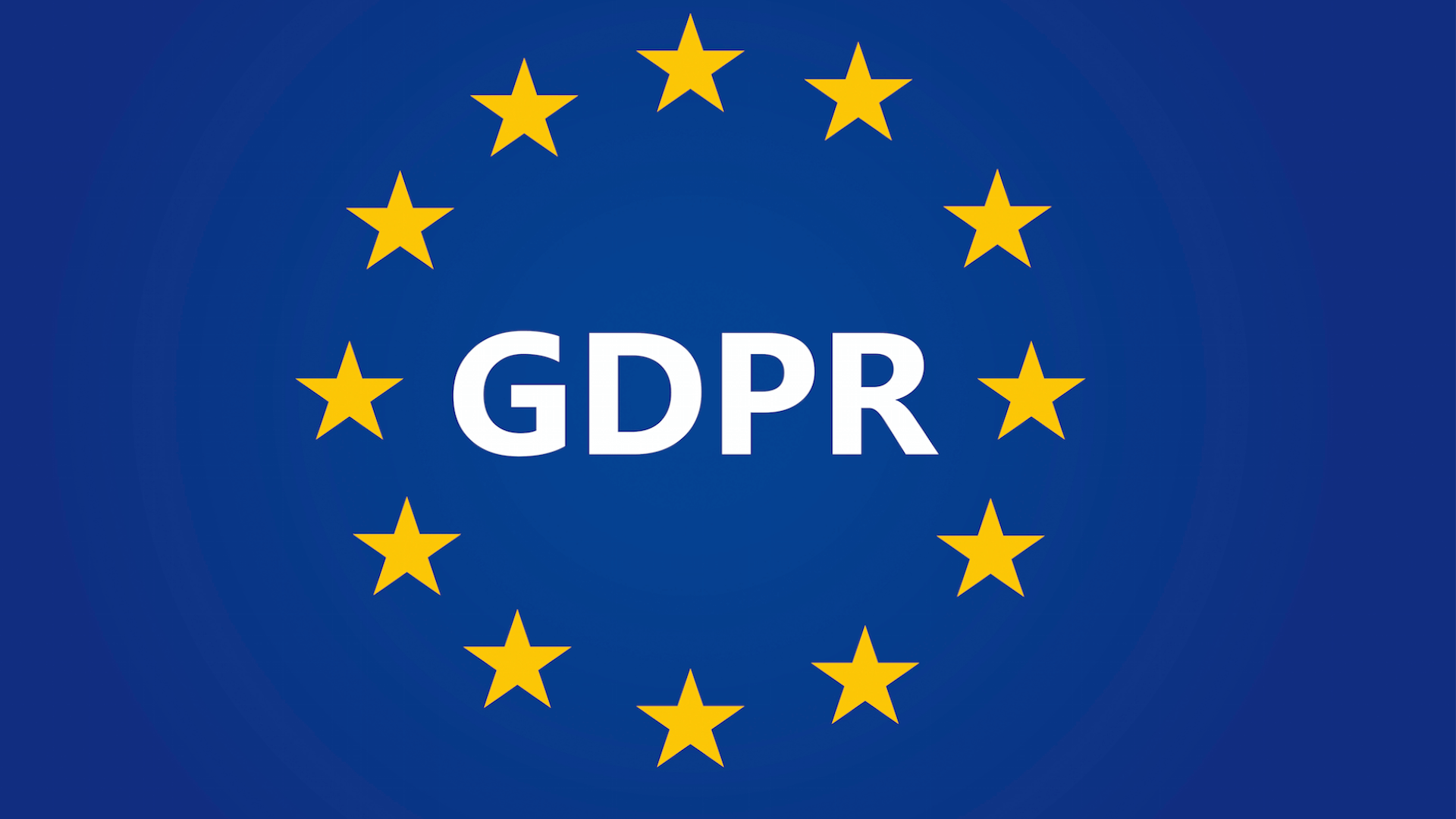